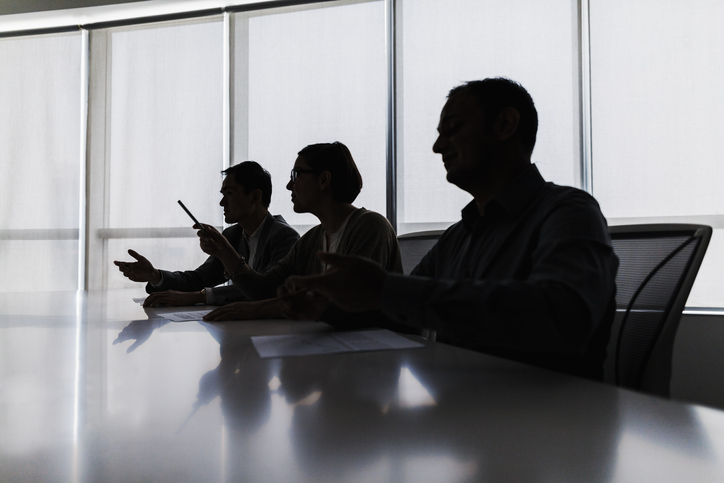 Liquidated damages are dollar amounts that parties to a contract agree will be paid in the event of a breach. Setting a fixed amount can be preferable to proving actual damages that might be difficult to ascertain when a breach occurs. Florida courts generally recognize the validity of liquidated damages clauses. However, in order to be enforceable, the clause must meet several requirements so as to demonstrate that it is not a penalty in disguise.

Parties usually insert language in a contract stating that the amount of damages for a future breach could not be determined at the time the contract was signed. But that assertion alone may not be sufficient. The party seeking to enforce a liquidated damages clause must show that the amount was a good faith estimate of the damages that could foreseeably result from a breach.

The party seeking enforcement must also prove that it sustained damages that are proportionate to the amount set in the clause. If the damages actually incurred were substantially below the liquidated damages amount, that could lead the court to determine that the liquidated damages were not reasonable under the circumstances and that the clause was really intended as a penalty for noncompliance. This result is especially likely when one party had superior bargaining power and so was able to dictate the contractual terms.

The party seeking to enforce the liquidated damages clause must also show that it did not contribute to the breach. A construction contract, for example, may have a clause stating that the project must be completed by a certain date and that the party at fault must pay damages in a set amount for each day beyond the deadline. The party sought to be charged with damages, such as the general contractor, could assert that the delays in completing the project were caused by the actions or failures of the property owner or manager seeking to enforce the clause. Unless the contract apportions the damages among the parties in cases of mutual fault, a Florida court would likely not enforce the clause.

H. Clay Parker, Esq. advises Central Florida clients on a full range of contract matters, including drafting contracts, negotiations and disputes. Please call 407-216-2504 or contact us online to schedule an appointment at our Orlando office. In cases related to civil or business litigation, we offer a $50 initial consultation.