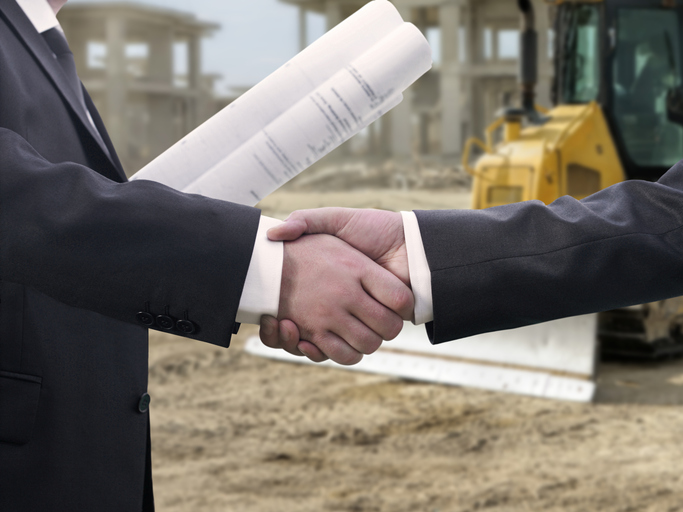 Liquidated damages are amounts of money that parties to a contract agree are to be paid by one party to the other in the event of a breach of contractual terms. Liquidated damages clauses are common in Florida construction contracts, since they guard against the unpredictable losses that property owners, developers and contractors might suffer if a project goes awry. However, Florida law dictates that to be enforceable, a liquidated damages clause must meet specific requirements.

In the first place, the damages contemplated by the clause must have been incapable of being determined at the time the contract was executed. Generally, if a contractual provision states that both parties agree that actual damages could not be estimated at the time of signing, the court will not give credence to a breaching party’s argument that the amount was ascertainable. Without such a provision, the liquidated damages clause may be ruled invalid.

Whether or not a court will enforce a liquidated damages clause depends upon the facts of the particular matter. For instance, if the owner claims that the general contractor failed to complete the project by the designated completion date, the general contractor may claim that the owner’s own actions or failure to act contributed to the delay. If there is no clause in the contract that provides for apportionment of damages between the parties when both parties contribute to the delay, the court may refuse enforcement. If liquidated damages are unavailable, a party alleging a breach will have to prove its actual losses, which can be a complex and arduous task.

It is advisable to retain the services of an experienced Florida contract attorney when drafting, enforcing or defending against a liquidated damages clause in a construction contract. H. Clay Parker, Esq. advises Central Florida clients in a full range of contract matters, including negotiations and disputes. Please call 407-216-2504 or contact us online to schedule an appointment at our Orlando office. In cases related to civil or business litigation, we offer a $50 initial consultation.