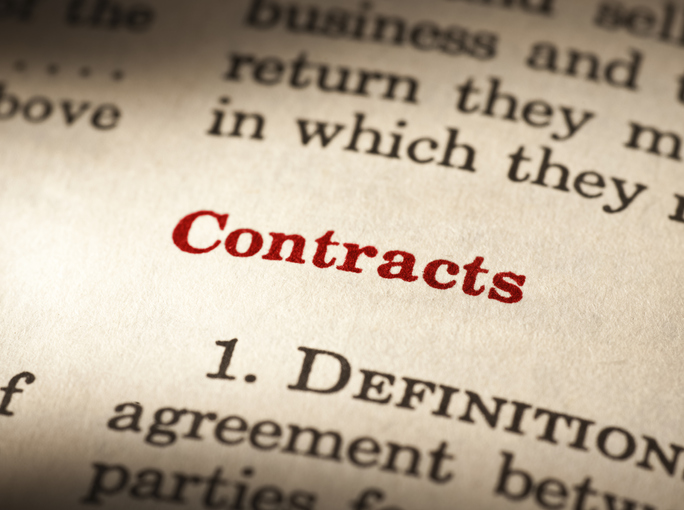 If someone sues you or your business for breach of contract, your response can go beyond simply denying the plaintiff’s claims against you. You also can assert what are known as affirmative defenses. These are essentially reasons why your actions were permissible and why the plaintiff should not prevail. They are called affirmative defenses because you have the burden of proving them.

You also have the right to plead in the alternative, meaning you can assert every affirmative defense you think may apply even if some are contradictory. For example, you can argue that the contract was invalid while also arguing that you fulfilled your part of the deal.

Under Florida civil procedure rules, you have 20 days to answer the complaint, and your answer must include your affirmative defenses. Otherwise, the court will consider them waived and you will not be allowed to use these defenses later in the case.

H. Clay Parker, Esq. handles contract litigation for business clients across Central Florida. We can start assessing your situation during a 30-minute initial consultation for only $50. Call our Orlando law office by at 407-216-2504 or contact us online to schedule a meeting.