The Importance of Providing for Arbitration in Your Contracts 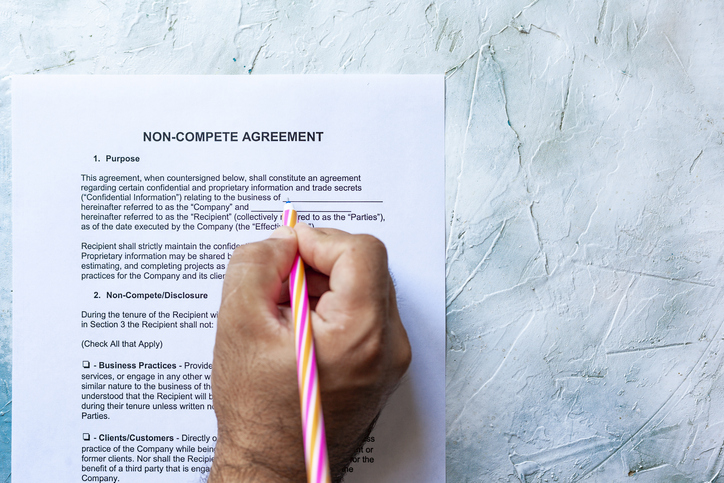 An arbitration agreement is a clause in a contract that allows the parties to settle disputes outside of the traditional court system. Arbitration is a form of alternative dispute resolution resembling a private trial, in which an arbitrator — a neutral party acceptable to both sides — makes a decision based on the evidence and testimony presented. In many contracts, arbitration is mandatory and the decision of the arbitrator is final and binding.

A mandatory arbitration clause limits the contracting parties’ right to take their disputes to court. Despite that waiver of rights, arbitration is advantageous for several reasons:

Whether or not arbitration is mandatory or the outcome is binding, having an arbitration clause can provide certainty and regularity for the parties. The overall advantage is that conflicts can be resolved without upsetting a valuable business relationship.

Clay Parker, Esq., represents Florida companies and their principal owners in business litigation and dispute resolution, including arbitration. Please call 407-216-2504 or contact us online to schedule an appointment at our Orlando office. In cases related to civil or business litigation, we offer a $50 initial consultation.