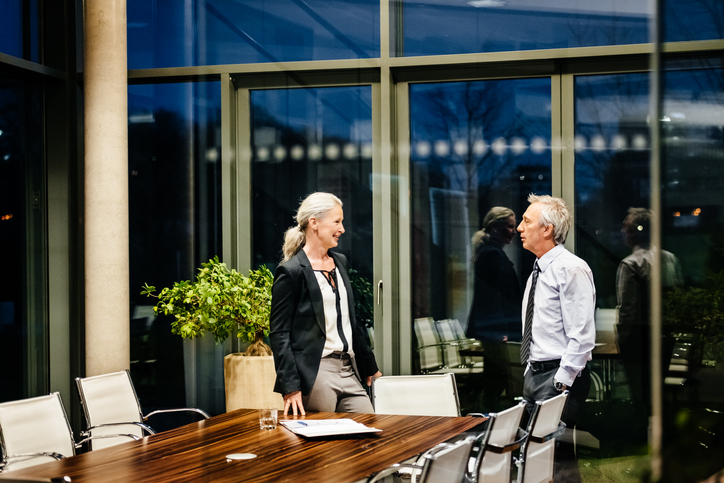 Minority shareholders are at a disadvantage when internal corporate disputes arise. In some cases, these shareholders are entitled to vote on certain important decisions, such as changes to the company’s articles of incorporation. But even if they don’t have such rights, they are owed certain duties that need to be respected and, if necessary, enforced through legal remedies.

Minority shareholders need to be aware of their rights in internal corporate disputes and must exercise them forcefully, if necessary with the help and guidance of a business disputes attorney. The more proactively minority shareholders act, the better their chances of achieving a productive settlement in a dispute.

H. Clay Parker, Esq. understands the importance of minority shareholders being aware of their rights and making sure they are protected. If you are involved in an internal corporate dispute, call 407-216-2504 or contact us online to schedule an appointment.